The Metropolitan Area of Guadalajara’s Climate Action Plan (PACmetro), launched at the end of 2020, received the United Nations Global Climate Action Award in the Climate Leader category during the UN Climate Change Conference (COP26). The plan is the first instrument built on a metropolitan scale in Mexico and within the C40 Network. 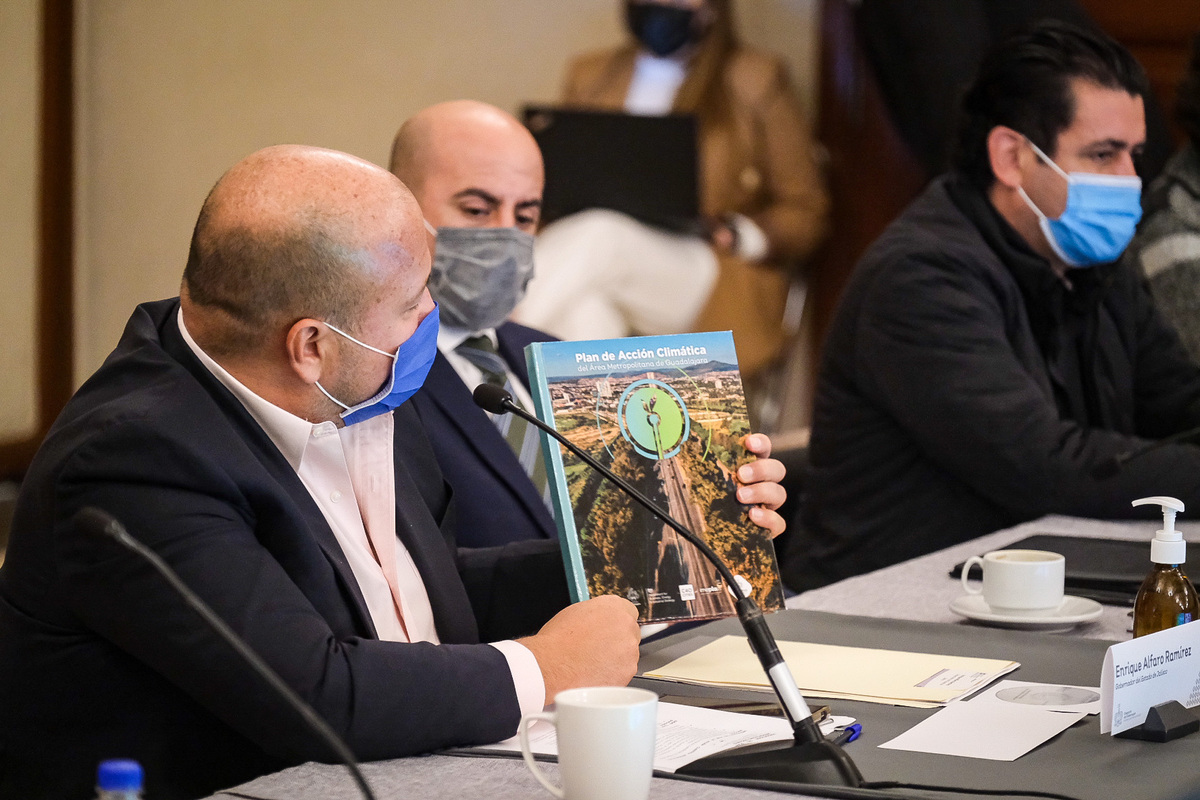 The Metropolitan Area of

Guadalajara (AMG) is an international pioneer for promoting a plan with a metropolitan perspective, recognizing the strength of the metropolis. The PACmetro is a strategic planning instrument aligned with the objectives of the Paris Agreement and Mexico’s Nationally Determined Contribution (NDC), integrating the adaptation and mitigation components in a socially inclusive and equitable manner.

The plan has three main objectives: (i) a carbon-neutral metropolis based on integrated waste management, non-motorized mass mobility, efficient energy use and renewable energy supply; (ii) an inclusive, sustainable, and climate-resilient metropolis; and (iii) a coordinated, participatory and inclusive metropolis with climate leadership.

Since its publication in December 2020, the Plan has been strengthened in terms of the number of actions and projects that contribute to the strategy; as of today, the instrument includes three objectives, eight strategies, 29 global goals, and 136 actions planned and/or in the process of implementing. The expansion of the public bicycles system, for example, currently has 237 km of cycle paths and should reach 436 km between 2021 and 2024. So far, its implementation has avoided 17 million car trips and the emission of 1,000 tons of CO² in the air per year.

In early July 2021, the first 100% electric public transport route in the metropolitan region went into operation; it has 38 buses driven mainly by women.

The PACmetro required coordination with the city halls of 9 metropolitan cities and with the Government of the State of Jalisco. This coordination was possible since the AMG has a unique governance model in which the Institute for Planning and Development Management of the Metropolitan Area of ​​Guadalajara (IMEPLAN) facilitated the coordination and continues to provide technical support to enable the achievement of the metropolitan area climate objectives, goals, and strategies. 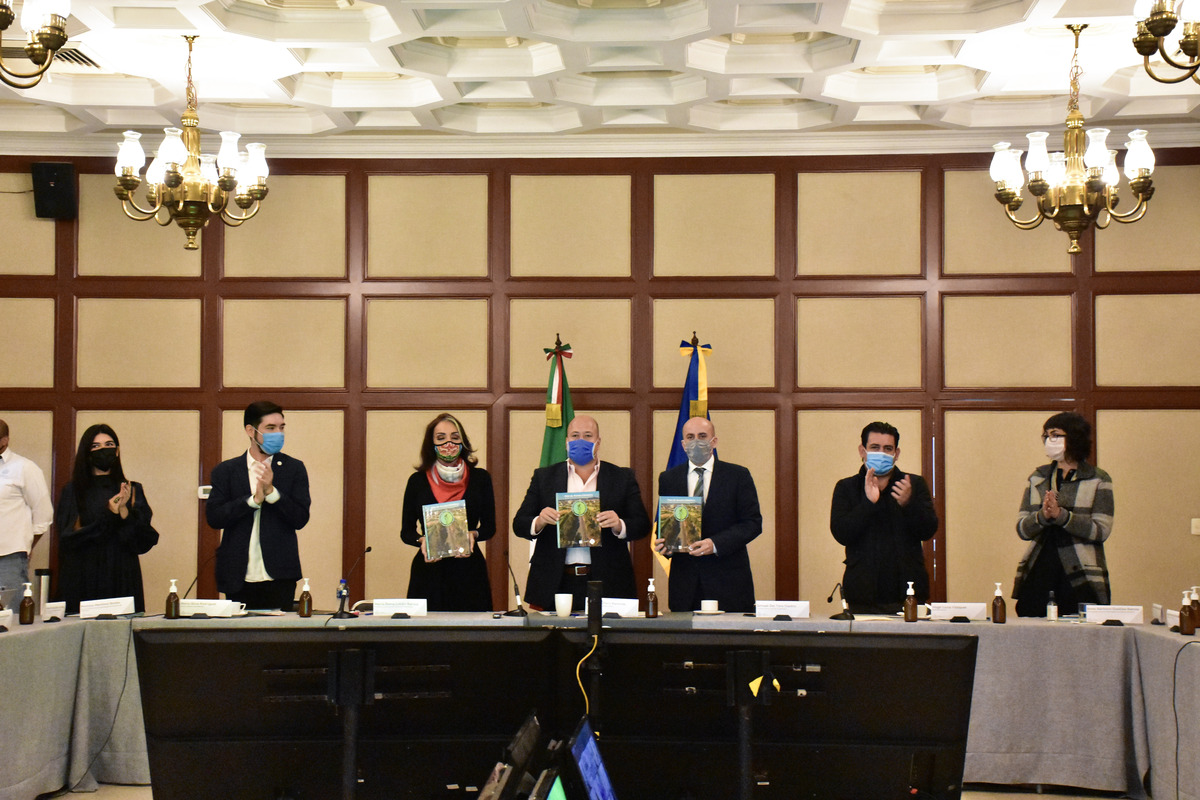 Zapopan has the support of the GCoM to advance its climate action since its commitment in 2019, receiving training and guidance from IMEPLAN, one of the Facilitators of the National Advisory Committee and ambassador of the initiative in Mexico.

Other cities that also received support from the GCoM with funding from the European Union and are making progress in the region are: Bahía de Banderas, Ciudad Madero, Culiacán, Juárez, Chihuahua, Mérida and Puebla.

The Global Covenant of Mayors for Climate and Energy (GCoM), funded by the European Union, is the largest global alliance of cities and municipalities leading the fight against climate change, with the support of networks of municipalities and other actors in the subnational climate action. It has more than 10,700 committed cities in more than 140 countries around the world, representing around 11% of the world’s population.

The GCoM currently has 13 Regional and National Covenants (including those in Europe, the United States, Canada and Latin America, among others) that allow the support of municipalities worldwide. In Mexico, the project “Support for the Global Covenant of Mayors for Climate and Energy – Action in the Americas” (GCoM Americas) is financed by the Partnership Instrument of the European Union (EU).